0
You have 0 items in your cart
Go To Shopping

Large beech forests, many of which are centuries-old and probably among the oldest in Europe, cover the mountain slopes in many areas. Among the huge trees and their mossy stems live large populations of wild herbivores like red deer, roe deer and wild boar. These species in many places share their habitats with large herds of semi-wild horses and cattle and together represent the main prey for the wolves, whose density in some Apennine areas is possibly the highest in Europe. Abruzzi is one of the best spots in the Old World to watch this beautiful and elusive carnivore. Nevertheless, the most charismatic and famous inhabitant of the mountain forests here is the Marsican brown bear, an endemic subspecies to this region, whose core range lies mostly within the narrow boundaries of the Abruzzo, Lazio and Molise National Park and its surroundings

Vast high altitude prairies lie above the timberline and host many other unique wildlife and plant species. These open grasslands are the prime habitat for the the endemic Apennine chamois which is present with several hundred individuals in the wildest and most rugged areas of the area. Chamois share their range with impressive birds like the golden eagle and the griffon vulture.

For wildlife lovers and adventurous souls the mountain of Central Apennines and the area of Abruzzo, Lazio and Molise National Park represent the wild heart of Italy. Discreet hikers can catch a glimpse of these wonderful animals but they are not easily spotted. Our speciality knowledge is to be in the right place at the right time, to see them.

See all the events! 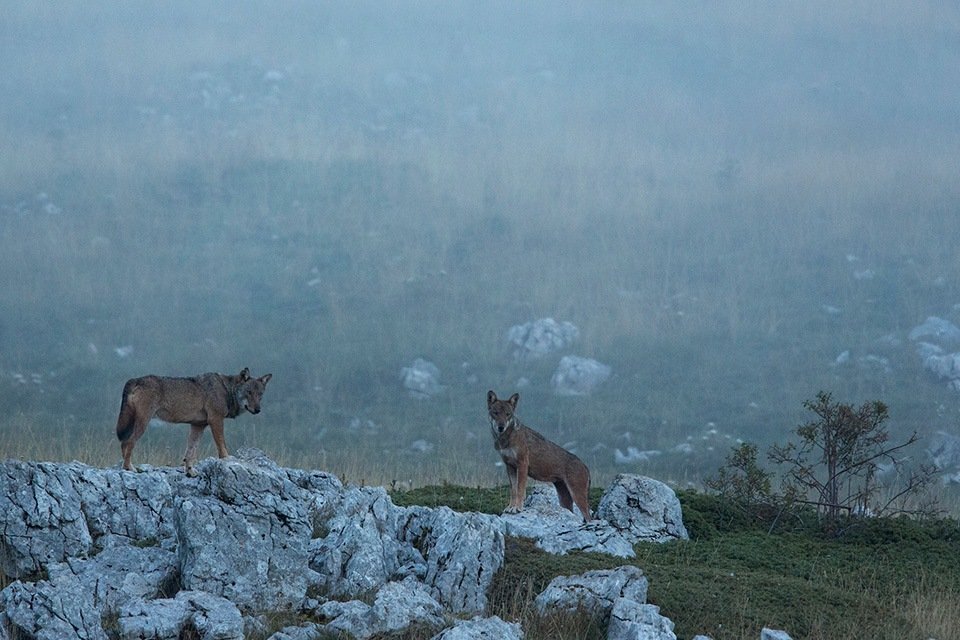 Tales of wolves and sheperds

During this tour we travel together in one of Abruzzo´s wolf territories then, several tales will keep us company during the dinner, in the shelter, near the fireplace.
FROM
120
from June to August 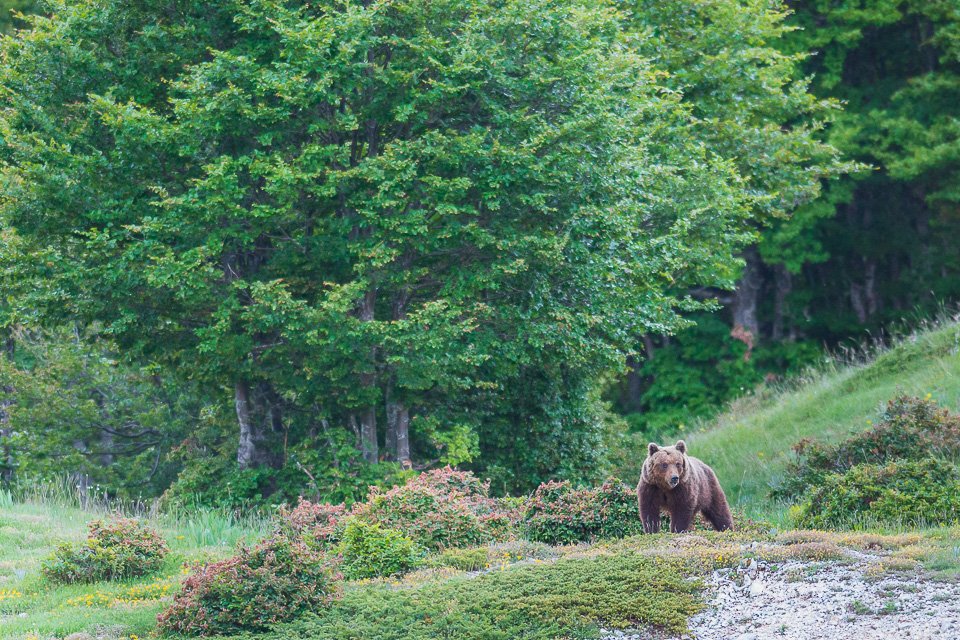 Evening hike with small groups to understand bear ecology, threats and conservancy status. A complete bear experience in the Central Apennines.
FROM
35
from April to September 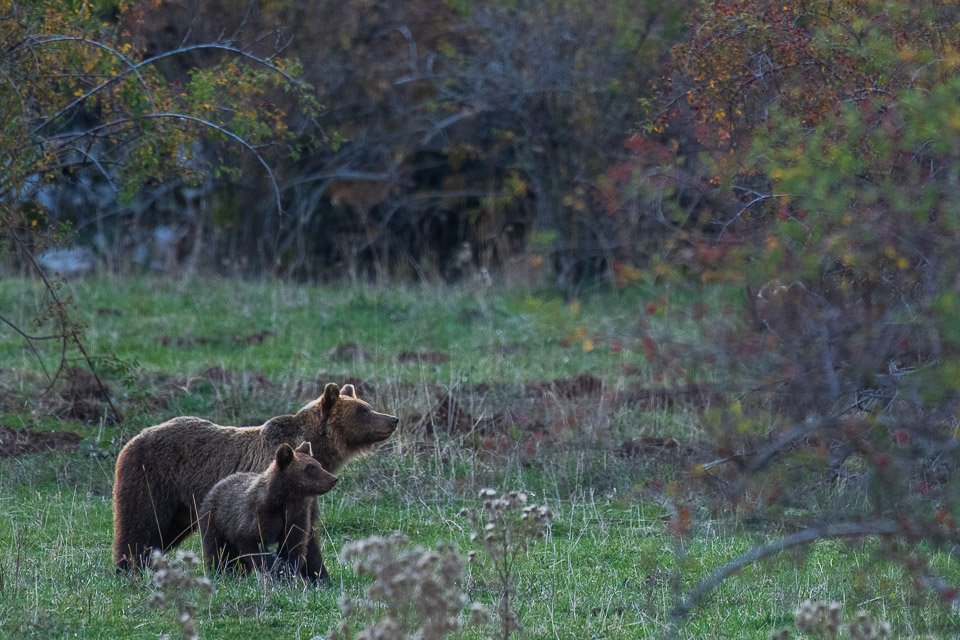 Together with nature guide we will explore the Park’s wilderness, following the tracks of the large animals and learning how to move in the field, correct approach the wildlife.
FROM
530
from May to October 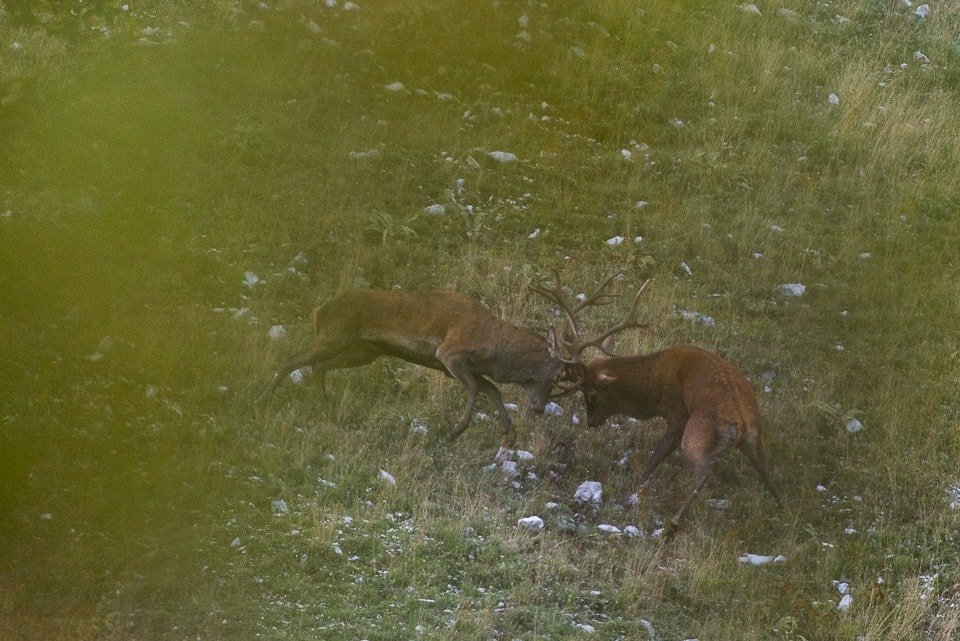 The mating season of deers

A weekend among the immense forests of Abruzzo. The fights among male deers allow you to immerse yourself in the deepest nature
FROM
130
from September to October 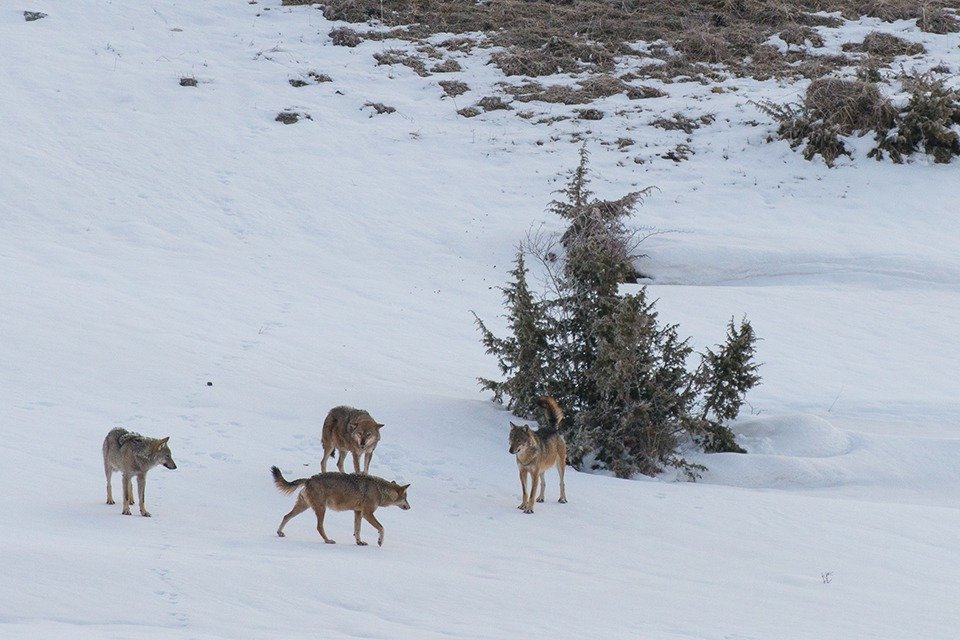 During this experience we will explore the social life of wolves, with beautiful evening hikes in the territory of the Abruzzo, Lazio and Molise National Park.
FROM
240
from November to March 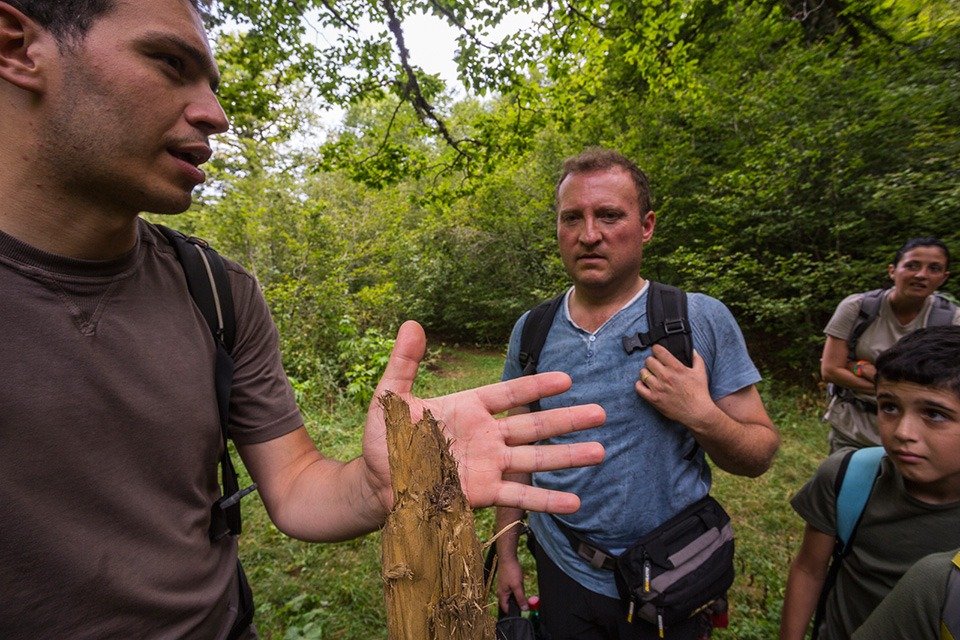 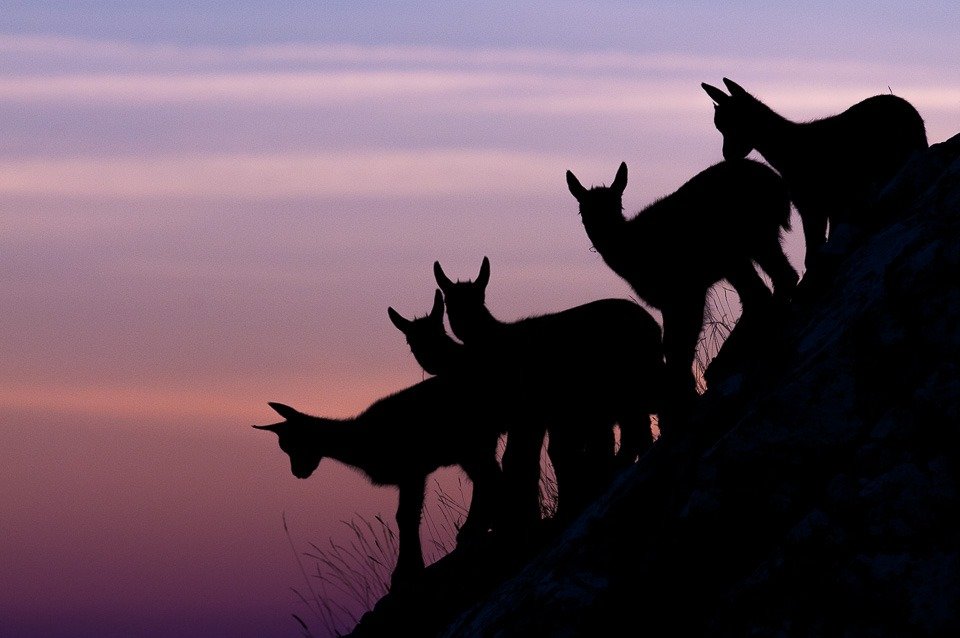 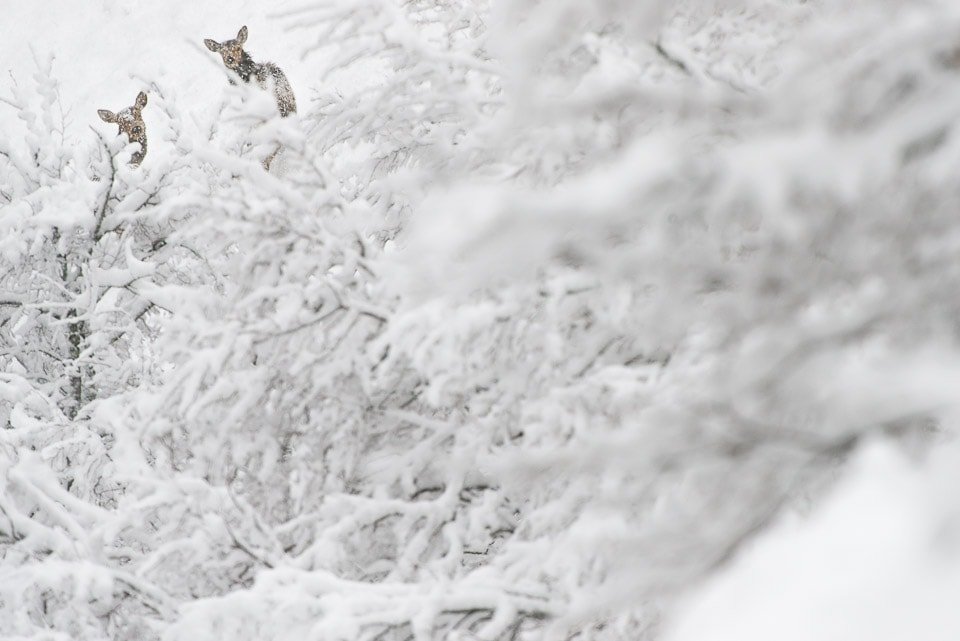 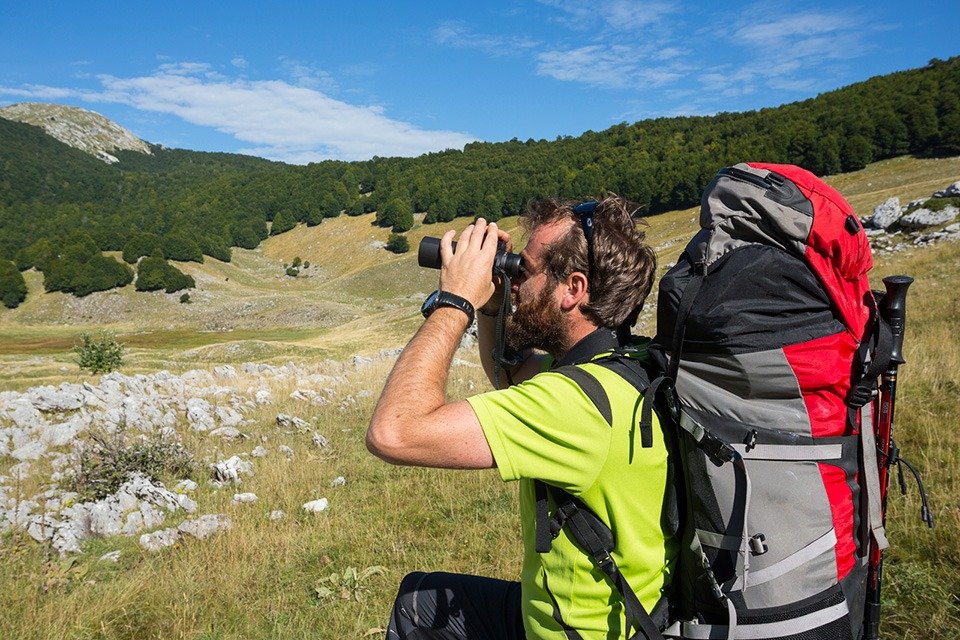 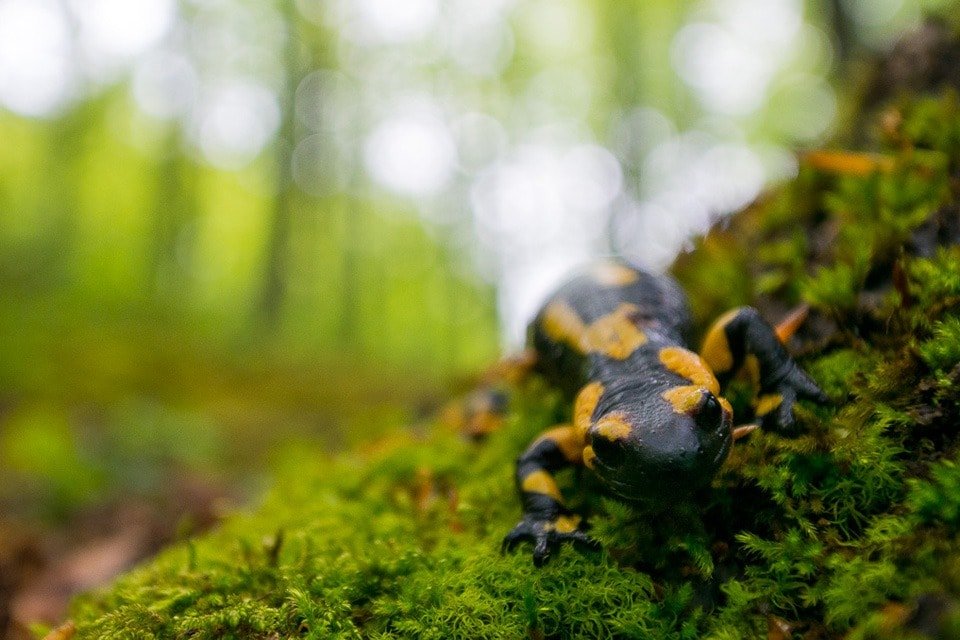 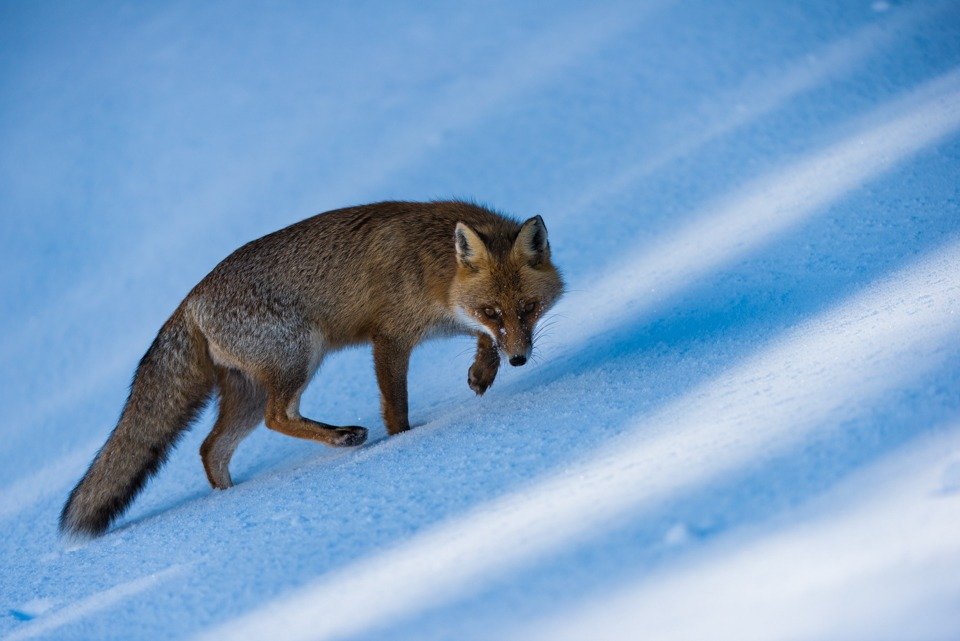 Subscribe to receive the very best events in your inbox