You need a good level of fitness, because the itinerary is long and there is a significant altitude difference.

Bears and wolves are not the only wonders characterizing the fauna of the Abruzzo, Lazio and Molise National Park. There is another wonderful creature, which is considered one of the rarest animal species in Italy. We are talking about the Apennine chamois, “glacial relic” which almost miraculously survived its extinction. Nowadays, the ridges of Opi’s Monte Amaro, Monte Meta and Monte Marsicano offer the possibility to enjoy breath-taking views, to observe the Apennine chamois in the wild and the movements of the golden eagle. This trip may be “mandatory” for nature and photography enthusiasts visiting the Park!

In the early 1900s, in this area, which later became the Abruzzo National Park, just over 30 specimens survived, a number too low to guarantee the survival of the species. One hundred years later, we can share one of the most beautiful stories in the history of Italian nature conservation. 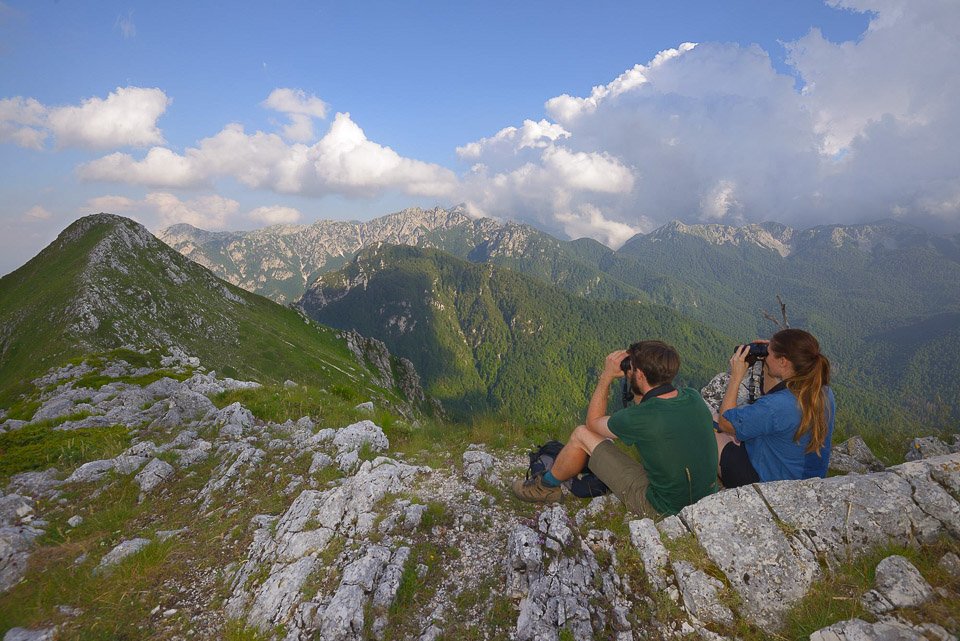 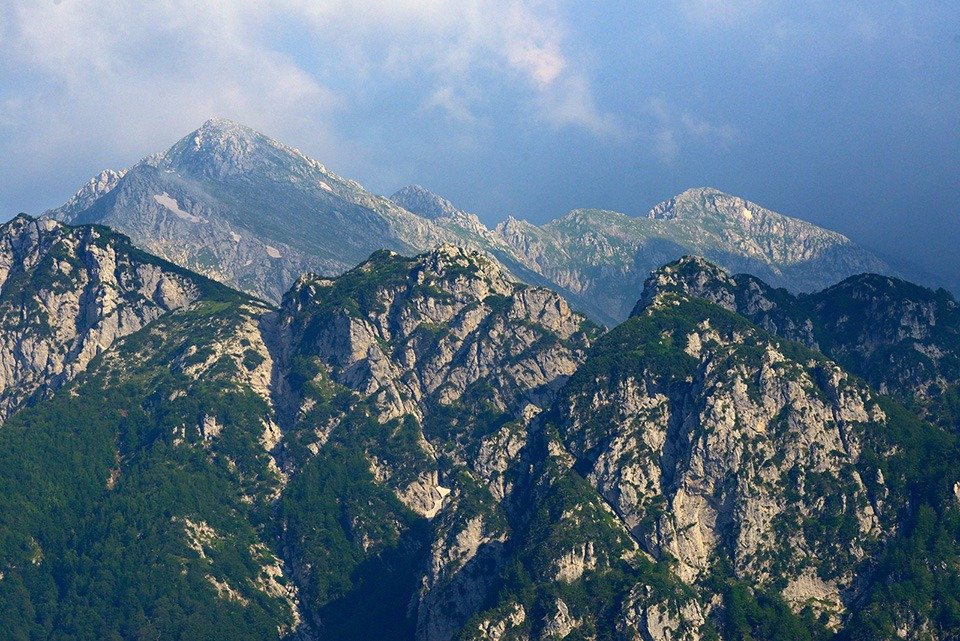 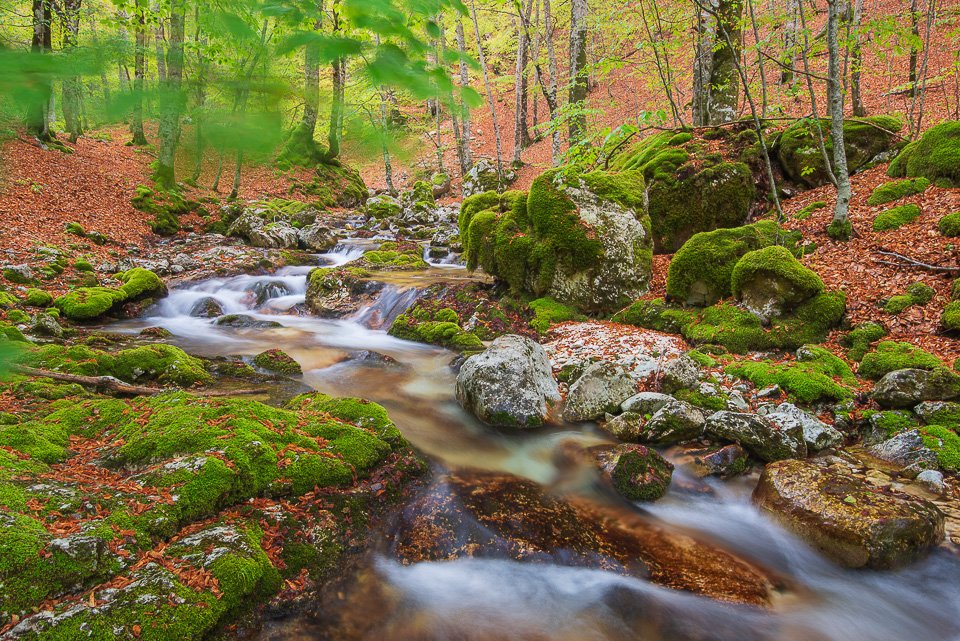 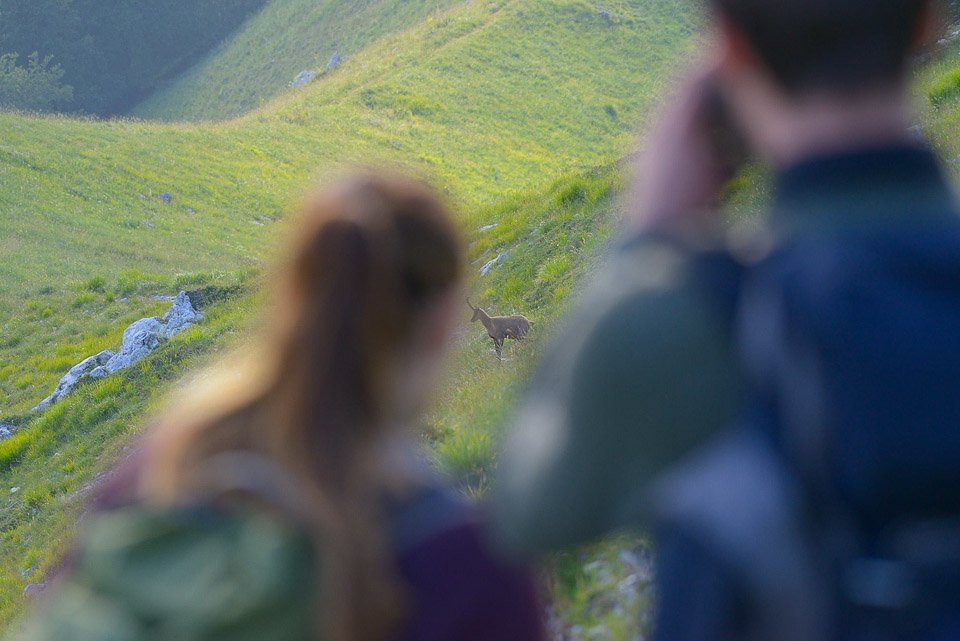 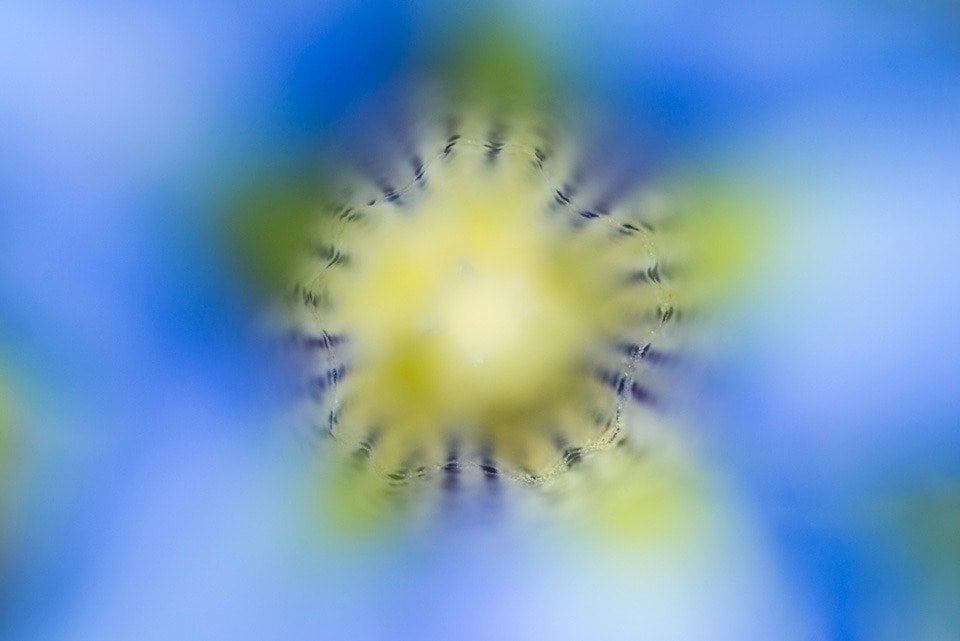 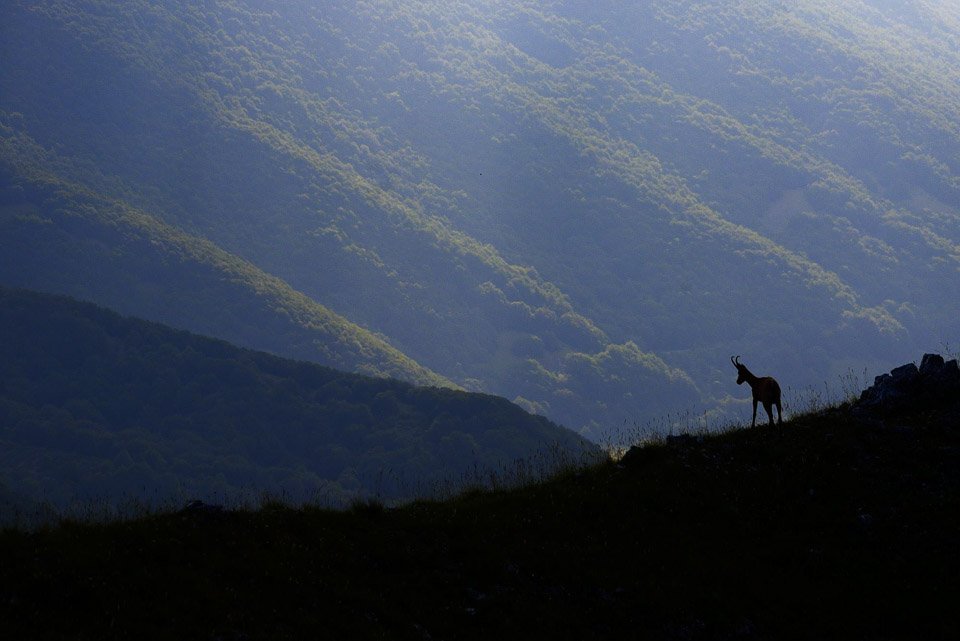 Meeting with our guide at the Val Fondillo parking area. A easy walk led us along the Fondillo river, where it’s possible to see different bloom. We will cross the river and the path will lead us to the habitat of Apennine chamois until the peak of Monte Amaro. Packed lunch and first evening return to the valley.

When can i do this?

Normally it’s possible to climb it between April and November. April and May is when little chamois start discovering their mountains jumping on the rocky walls. Wonderful endemic flowers bloom everywhere. In the late summer, deers and chamois in love are kings of mountain pastures.

Temperatures depend on season and time, warm clothes and dress up in layers is recommended: at 2.000 mt above sea level, in summertime too, it could be very cold. You must have hiking boots.

If your trip is cancelled due to Covid choose from free date changes, or a full refund.

Our local guides know the mountain perfectly, what to do and how to be safe.

Can i book on my own?

Sure can! Over 30% of our travellers travel solo, it’s a great way to meet like-minded people.

This hiking is designed for adults and young 10+, with a good level of fitness and some previous experience in hiking in mountains.

Ask for a private tour if you need an exclusive experience. Send us an e mail and we’ll answer you back with the quotation.

Refreshment point and toilet services are not available during this hike, you will eat your packed dinner and you may go in the forest… looking for your private toilet.

Outdoor activities are weather dependent. If we are forced to cancel an activity due to extreme weather conditions, an alternative date, activity or full refund will be provided. Please note that changes may occur at a short notice, even on the same day.

Our guides are registered in Collegio Guide Alpine Abruzzo and subscribed a professional insurance.

We suggest you to book on line activity insurance with World Nomads. They offer insurances designed for adventurous travellers across 140 countries that includes overseas medical, evacuation, baggage and a range of adventure sports and activities.

How to get there

You can arrive by bus thanks to daily connections from Castel di Sangro and Avezzano. Check the timetable on Tuabruzzo. Connections by train are only until Avezzano station. For those who come from Rome it is possible to check the timetable of Flixbus or Prontobus company that connects Roma and Ciampino airports to Abruzzo.